Newly fledged birds, for a birder, are delightful and frustrating at the same time. Delightful because there are lots of them and, birds. Frustrating because they can be very difficult to identify.

WC was in New Meadows, Idaho Friday morning, the headwaters of the Little Salmon River. Photos were taken. 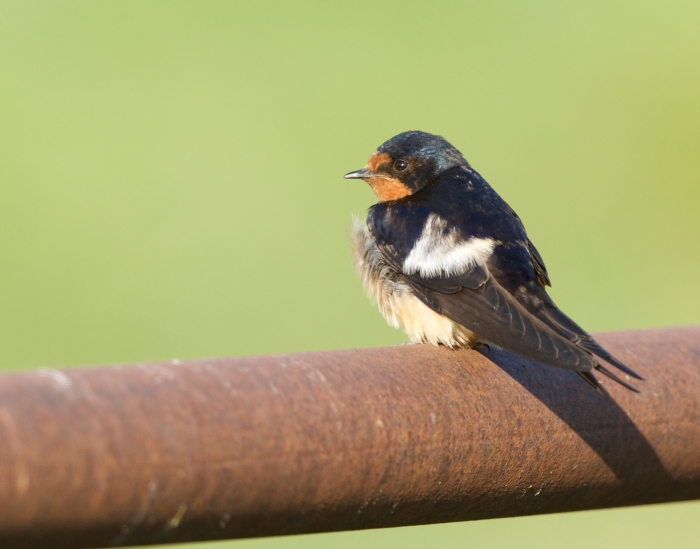 This little fellow was waiting half-hopefully to see if his parents might feed him just one more time. Didn’t happen. He hadn’t quite mastered the knack of catching bugs in flight. He will learn. Or be someone else’s meal.

WC struggles to identify a lot of juvenile birds. Including Red-winged versus Brewer’s Blackbird kids. This is likely a Brewer’s, but that’s a guess based on habitat. This fellow was likely still being fed by his parents, although that didn’t happen while WC was there. Those wings are pretty tiny, and there’s a still a lot of down the chest and tertials. Trust WC when he says blackbirds were highly successful breeding this year. There were baby blackbirds everywhere.

If blackbird kids are difficult, sparrow kids are near-impossible. At least for WC. This could be a Brewer’s, Lark, Vesper or Savannah Sparrow. See what WC means by “frustrating”? Despite not having grown a tail yet, this little guy was foraging for himself. Seeds are a lot easier to catch than bugs in flight.

One last bird, and this one is something of a prize.

WC probably wouldn’t have been able to identify this kid either. But happily, WC’s Surefire Test For Bird ID operated and the kid’s father came to feed him. 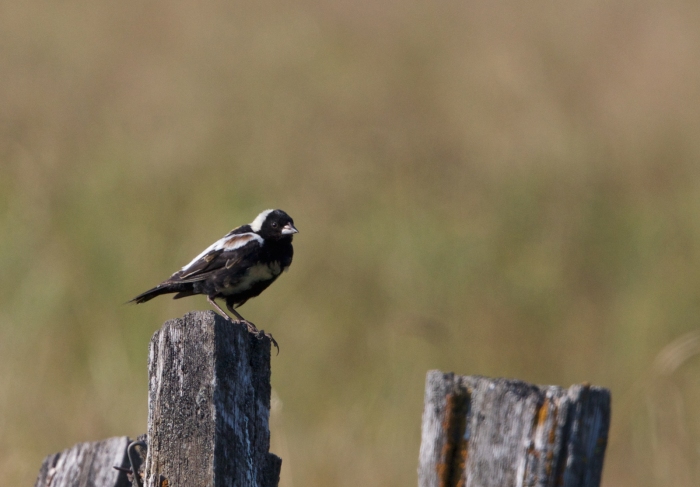 It’s the first time WC has seen, let alone photographed, a juvenile Bobolink. And been lucky enough to see an adult feeding the kid. So that’s pretty cool.

But, yeah, the kids are all right. Another generation is on the wing.

(Photographers will notice a slight orangish tinge to all the photos, despite WC’s attempts to find a white balance that controlled it. There are a lot of forest fires in Central Idaho, a lot of wood smoke, and the light has that nasty orange cast. WC has been able to reduce it but not eliminate it by using manual white balance settings.)

2 thoughts on “The Kids Are All Right”