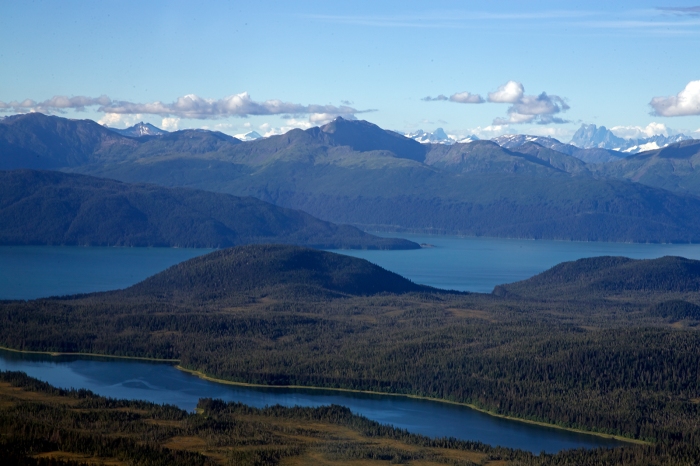 Back in March, U.S. District Judge Sharon Gleason rejected an attempt by the U.S. Forest Service to open up Prince of Wales Island and some of the smaller surrounding islands to clearcutting of the remaining old growth forest there. In her decision, Judge Gleason left open the issue of the scope of the remedy, and asked for additional briefing. The National Environmental Protection laws had been seriously violated. The issue was whether the Forest Service could use the flawed environmental impact statement as a starting point for a new run at more clearcutting, or whether the whole environmental analysis would have to start over from scratch.

In a relatively brief, fourteen page decision, Judge Gleason considered the arguments and came down on the side of the Tongass National Forest. Judge Gleason vacated the entire environmental impact statement. The Forest Service will have to start over. It may appeal, but the 9th Circuit isn’t likely to reverse Judge Gleason. And, with any luck, the next presidential adminstration won’t be so gung-ho to cut down the last of the old grwoth temperate rain forest on the planet.

But the thing is the timber industry will try again. It is obsessed with cutting down Tongass timber. This is, depending on how you count them, the sixth or seventh courtroom victory for conservation of this irreplaceable natural resource. It’s a game of cat and mouse: the mouse has to win every time; the cat only has to win once. So far, Alaska conservationists have won every time, but they have to find a way out of an ultimately unwinnable fight.

Or maybe a better metaphor: These photos were taken in difficult light, at Pack Creek on western Chichagof Island. 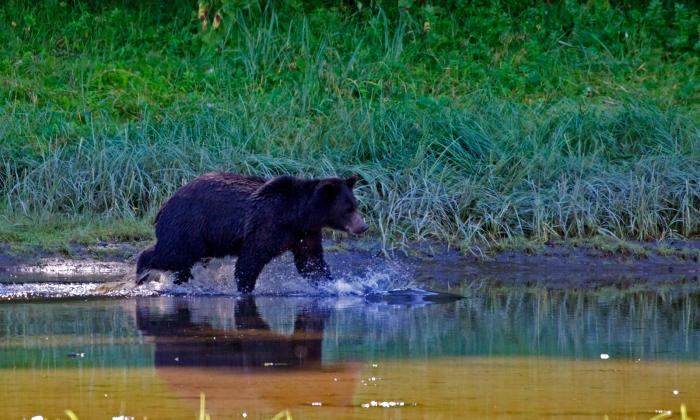 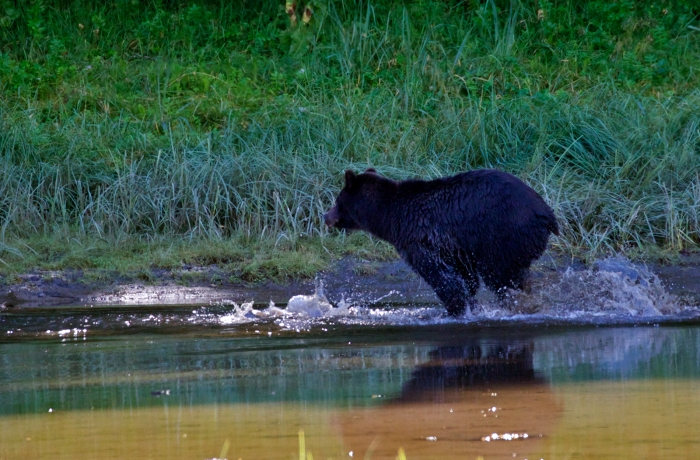 Compromise isn’t the solution. There have been two, and in each case the Forest Service blew them up. We need a new solution, we need new priorities. The Tongass is simply too precious to lose. But, yes, for now, the chainsaws remain turned off. The Roadless Areas remain roadless. Good work by SEACC, the Southeast Alaska Conservation Coalition and their lawyers. Keep up the good work.

But it’s time to start thinking of a way to permanent protection.

2 thoughts on “Another Victory for the Tongass”