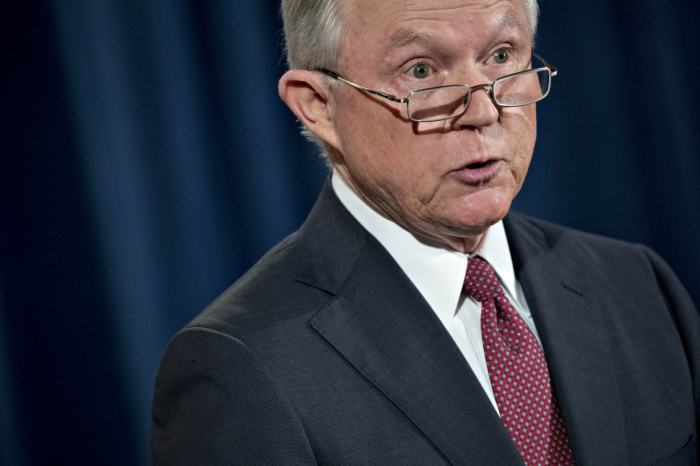 In Charles Dickens’ novel Little Dorrit – thank you, Eve Kozloski, for making your students read the book – the eponymous title character grew up in London’s Marshalsea prison, where her father was in debtor’s prison. Dickens could write so vividly about Marshalsea and the conditions there because Dickens’ own father was imprisoned there in Dickens’ youth, for failure to pay his bills.

Debtor’s prison was a despicable institution. As a means of keeping the rich wealthy and the poor insolvent, it had few peers. It was brought over from England to the colonies, and the institution operated in the U.S. until the middle of the nineteenth century. James Wilson, who signed the Declaration of Independence, spent some time in a debtors’ prison while he was serving as an Associate Justice of the U.S. Supreme Court. Robert Morris, who also signed the Declaration of Independence, and helped finance the Revolutionary War, spent 1798 to 1801 in the Prune Street Debtors’ Prison, in Philadelphia. Even Henry “Light-Horse” Lee, the Revolutionary War general and father of Robert E. Lee, was imprisoned for debt between 1808 and 1809.

Thank Bog we no longer have debtors’ prison in the United States.

Attorney General Jeff Sessions has even gone out of his way to to make sure that this absurd, tragic and economically obscene institution is preserved.

In mid-December, Attorney General Sessions retracted an Obama-era guidance to state courts that was meant to end debtors’ prisons, where people who are too poor to pay fines are sent. The guidance was intended to stop outrageous conduct by local governments. For example, as Chiraag Bains reported in the New York Times on December 28, 2017, the City of Ferguson, Missouri built its government revenue stream around debtor’s prison:

Ferguson used its criminal justice system as a for-profit enterprise, extracting millions from its poorest citizens. Internal emails revealed the head of finance directing policing strategy to maximize revenue rather than ensure public safety. Officers told us they were pressured to issue as many tickets as possible.

Even the local judge was in on it, imposing penalties of $302 for jaywalking and $531 for allowing weeds to grow in one’s yard. He issued arrest warrants for residents who fell behind on payments — including a 67-year-old woman who had been fined for a trash-removal violation — without inquiring whether they even had the ability to pay the exorbitant amounts. The arrests resulted in new charges, more fees and the suspension of driver’s licenses. These burdens fell disproportionately on African-Americans.

At the time of our investigation, over 16,000 people had outstanding arrest warrants from Ferguson, a city of 21,000.

Make no mistake: this is debtors’ prison, dressed up as criminal law enforcement.

In reaction to instances like Ferguson, President Obama created a task force. That task force created guidelines; guidance, not rules. Not regulations. The task force relied on Supreme Court precedent that’s been on the books for more than 30 years.1 That 2016 guidance set out basic constitutional requirements:

There were modest federal grants to support programs to move away from these practices. The American Bar Association endorsed the Justice Department’s guidance, and the Conference of State Court Administrators cited it in a policy paper on ending debtors’ prisons. There were never any regulations; there were never rules – other than long-standing judicial case authority.

A.G. Sessions claimed that such the task force’s guidelines circumvented the executive branch’s rule-making process and imposed” novel legal obligations by fiat.” Nonsense. The fines and fees guidance created absolutely no new legal rules. It discussed existing law and cited model approaches for local jurisdictions. The task force report also put state-level actors on notice that the department would take action to protect individual rights, whether by partnership or litigation.

A.G. Sessions had to lie to justify his action; he had to misrepresent guidelines as requirements. You’d almost think that his loathing for any and all Obama Administration policies, combined with his evident desire to broaden the gulf between rich and poor in America and keep those uppity trash classes in their place caused him to violate the Constitution he swore to uphold.

Coming up next: the Attorney General reimposes slavery in the United States.

One thought on “Trump’s War on the Poor: AG Sessions Revives Debtor’s Prison”